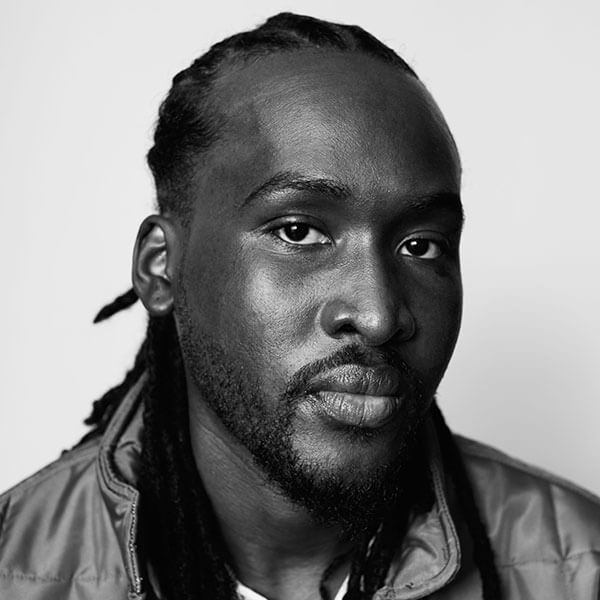 Ousman has gone on to start an entertainment/media tech company Blacktag. He’s worked with some of the world’s most recognizable brands such as Google, Spotify Coca-cola, and among entertainers. After leading a successful agency, Google tapped Ousman to bring his vision inside the tech giants agency division, producing campaigns and content for Google’s products and services. While working in tech, Ousman noticed the lack of ownership within black creative IP, while the majority of the world’s platforms are promoting black content, yet has a staggering low inclusion of black creatives within the companies.