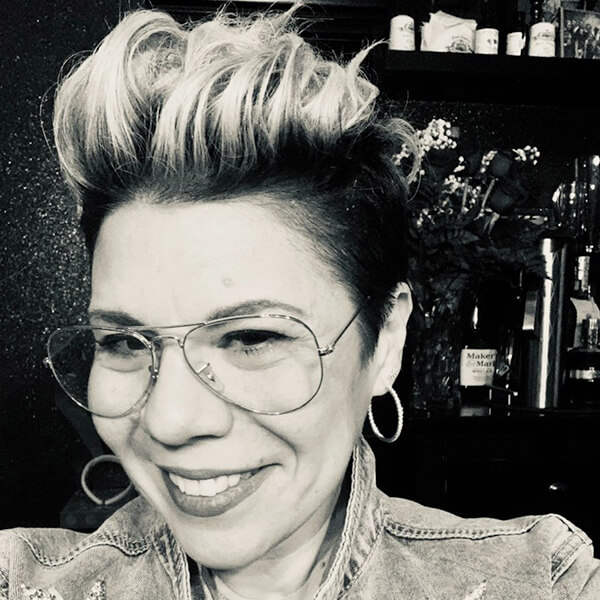 SVP, Head of One Platform Marketing

With 24 years of marketing experience, Christine joined NBCUniversal from Home & Garden Group, Readers Digest Association. As Associate Publisher, Marketing, Christine handled the brand development and marketing for six of the Home & Garden brands. She was responsible for building corporate branding and marketing structure, handling partnership development, and implementing digital sales and marketing strategy. Prior to Home & Garden Group, Christine was Brand Director for People en Español magazine and PeopleEnEspanol.com, where she oversaw brand development, integrated and digital marketing, concert production, and red carpet events, as well as mobile and online content creation and research initiatives for both properties.

Christine is also the founder and executive champion of BOLD, the first Advertising & Partnerships initiative focusing on building opportunities for leadership and diversity at NBCU.