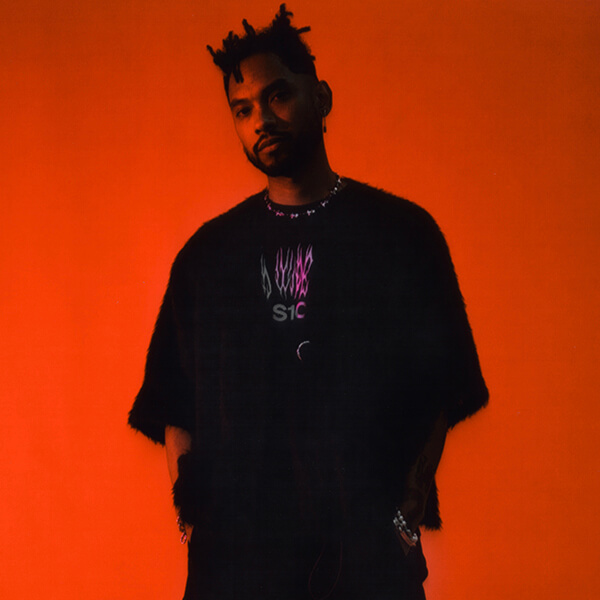 Miguel projects his own internal gratification, intense passion, and inimitable spirit through a signature pastiche of R&B, pop, alternative, funk, and rock. Since 2010, he’s achieved dozens of multiplatinum certifications, a GRAMMY® Award win for “Best R&B Song”, three #1 debuts on the Billboard Top R&B/Hip-Hop Albums Chart, billions of streams, and sold out arenas everywhere. Beyond numerous solo hits, he’s joined forces with everyone from Mariah Carey and Alicia Keys to J.Cole and Travis Scott for blockbuster collaborations.