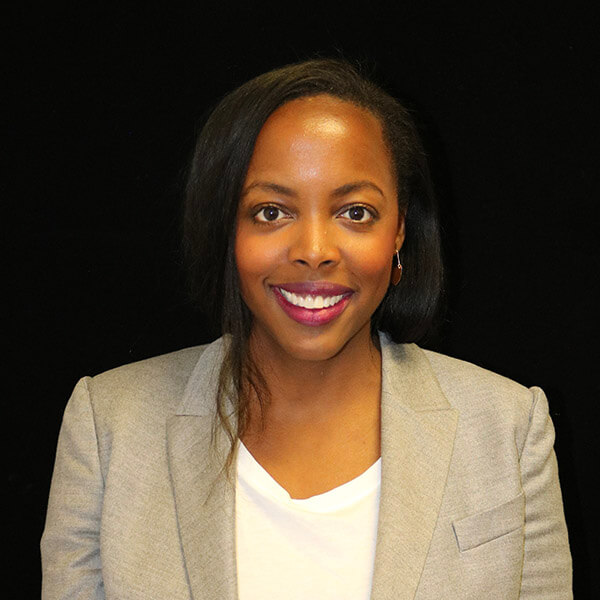 Lauren Anderson is the Co-Head of Content and Programming for IMDb TV, Amazon’s premium, free ad-supported streaming service, overseeing all programming for IMDb TV, including creative development, production, licensing, scheduling, research, and strategy. She joined Amazon Studios in 2019 as the Head of Strategic Content, managing series such as The Savage x Fenty Show for Prime Video. Accomplishments for IMDb TV include bringing the iconic Judge Judy Sheindlin to a streaming audience, shepherding Amazon’s first partnership with prolific creator Dick Wolf – his only half-hour crime procedural – and developing the AVOD spinoff of Prime Video’s longest-running series, Bosch.