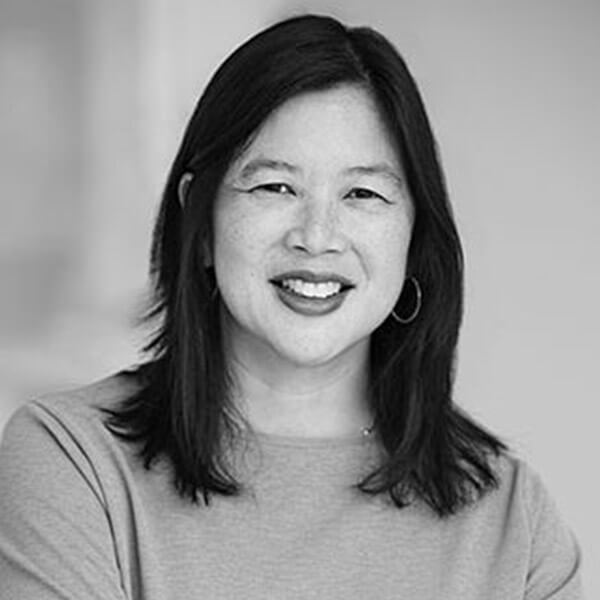 Jeannine Shao Collins is the President of SeeHer, the leading global coalition established by Association of National Advertisers (ANA) to increase accurate portrayals of women and girls in marketing, advertising, and entertainment. Before SeeHer, Jeannine was the Co-Founder/CEO of Girl Starter, a reality television series featuring female founders that aired on TLC Discovery Networks. She also served as EVP/Chief Innovation Officer at Meredith Corporation. Collins is an industry-recognized executive named “Publishing Executive of the Year” by Adweek, a “Woman to Watch” by Advertising Age, and was inducted to both the MINS’ Hall of Fame and the AAF’s Hall of Achievement.