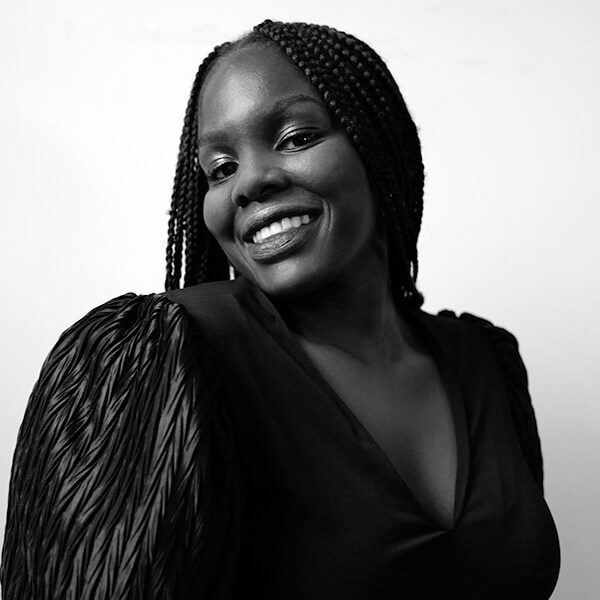 Nicole Dei is a program manager working at Facebook, Inc. Her role involves tailoring programming to drive strategic initiatives and build relationships with media partners’ executive leadership. Before jumping head first into her first role in tech, Nicole had a passion for television and worked in various roles spanning across production, digital, and marketing at the Today Show, Bravo, and HBO. Her love for both innovation and media brought her to her current role at Facebook, where’s still able to work with the top global media companies, but now she’s able to create more impact at scale.

As a former 2019 ADCOLOR FUTURE and Hackathon winner, Nicole wanted to further her commitment to ADCOLOR and joined the Advisory Board in 2020. This year, she has stepped into a leadership role as Co-Lead for the Planning Committee.

Nicole is a graduate of the University of Maryland, College Park and a proud member of Delta Sigma Theta Sorority, Incorporated. In her free time, Nicole can be found modelling in a Glossier campaign, binge watching Law & Order: SVU, or teaching herself choreography from Beyonce’s music videos.