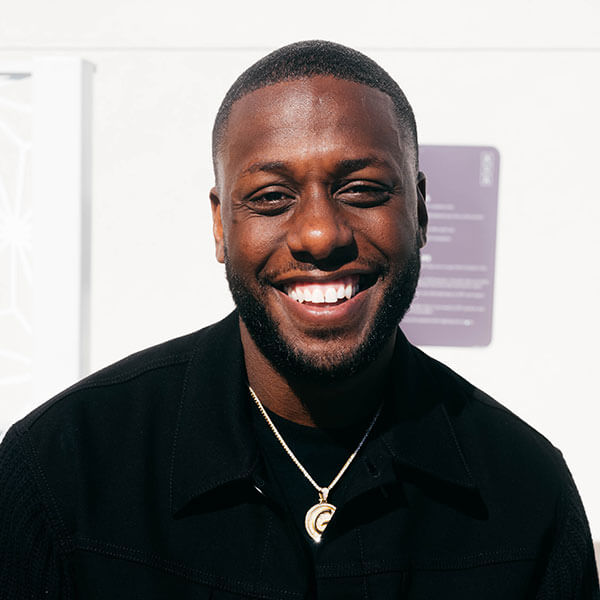 Gordan Dillard co – manages superstar artist Doja Cat under SALXCO. In the past year Doja Cat has been nominated for 3 Grammy awards, reached #1 on the billboard charts, won 7 Best New Artist awards, a double platinum album with 8 platinum certifications, and topped the Top 40 and Rhythmic formats twice, while crossing 4 billion total streams and counting. Gordan has also recently joined forces with Warner Chappell publishing to form Lost & Found Publishing Group, where he continues to give artists opportunity to create success.