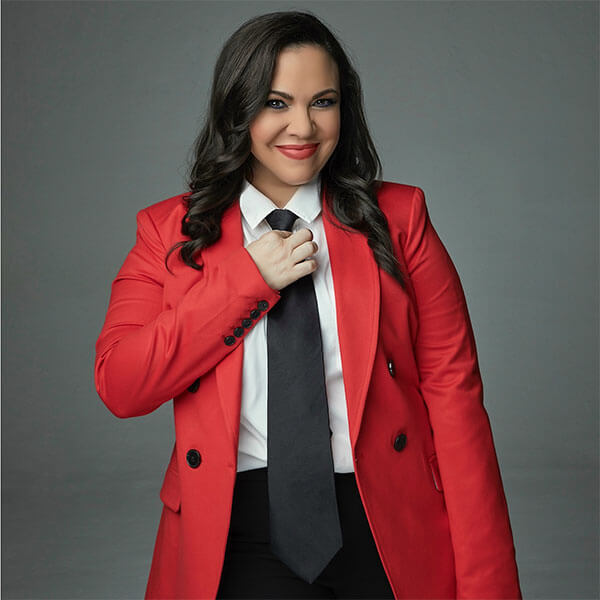 Gloria Calderón Kellett is an award-winning writer, producer, director and actress. She is best known for her role as the executive producer, co-creator, co-showrunner, director and actress on the critically acclaimed sitcom One Day at a Time (Netflix, Pop TV & CBS). Most recently, she and her production company, GloNation, began a new overall deal with Amazon Studios, where she is busy at work on an exciting new slate of projects including original series With Love, on which she serves as the creator, writer, executive producer and recurring guest star.