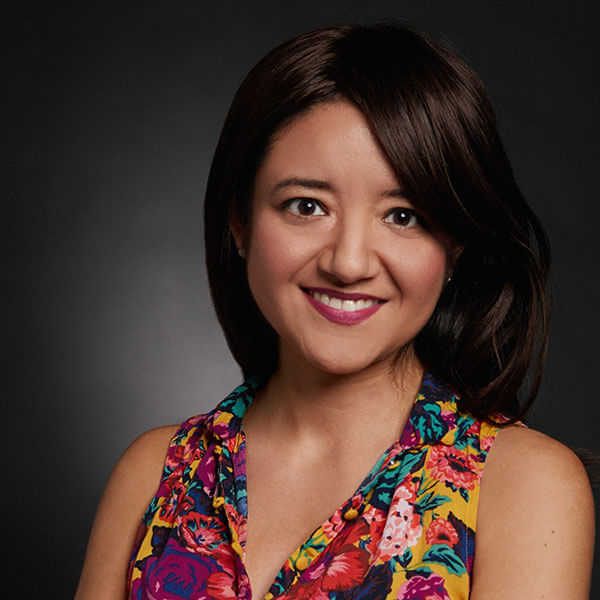 Erika Soto Lamb drives change on cultural and political issues via powerful and persuasive campaigns. Erika was the founding head of social impact strategy at Comedy Central and now leads action campaigns for a group of ViacomCBS brands including Comedy Central, MTV and VH1. In this role she is a co-founder of Power the Polls, the first national campaign to recruit a new generation of poll workers; a steering committee member for the inaugural Vote Early Day; an advisory board member of the Civic Alliance and the Impact Guild; and a founder of Mental Health Action Day.