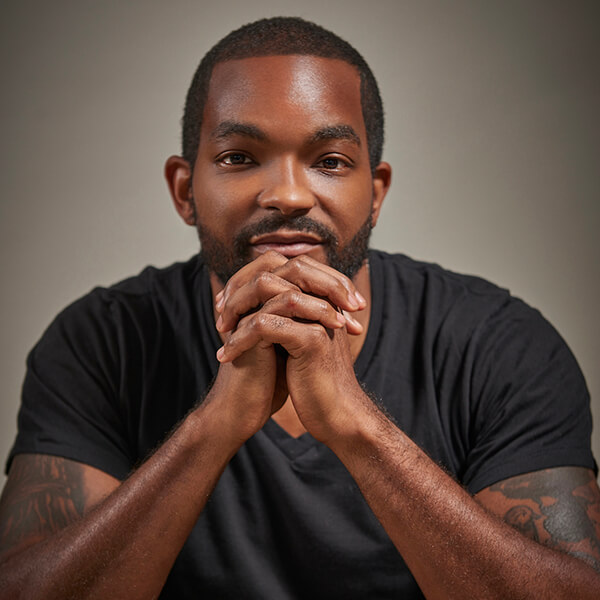 Detavio Samuels serves as CEO of REVOLT Media. Samuels is focused on rapid growth and digital expansion to further position REVOLT as the preeminent driver of global culture by using Hip-Hop as a lens to explore the Black experience globally. Samuels has been recognized for his work as a marketing executive, receiving several honors such as Trailblazer in Media by 100 Black Men of NY, Network Journal 40 Under 40, MAAX Media Executive of the Year, and the 2017 Trailblazer Award from the National Urban League. Samuels received his B.A. from Duke University, MBA and Master’s from Stanford University.