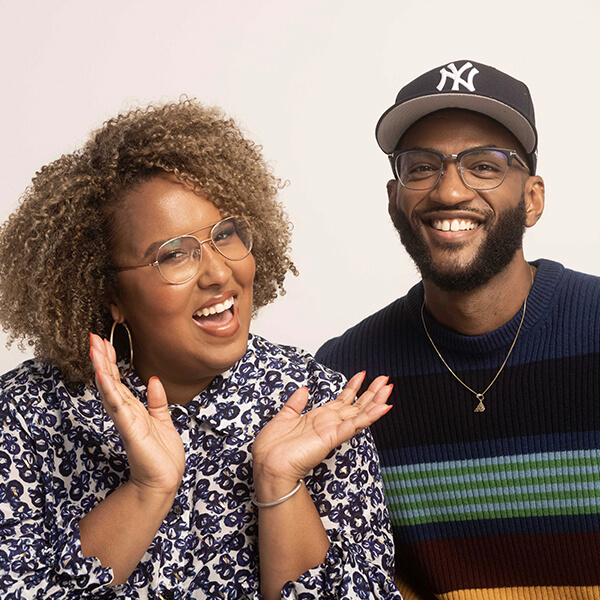 Brittany Luse is an award-winning journalist, onair host, cultural critic, producer, and editor. She most recently co-hosted and executive produced The Nod with Brittany and Eric, a daily streaming show. Before that, Brittany hosted and produced The Nod and Sampler podcasts at Gimlet Media, and the independent podcast For Colored Nerds. She has written for Refinery29 and Harper’s Bazaar, and she has edited for NPR’s Planet Money. Brittany and her work have been profiled by The New Yorker, The Guardian, NPR, Essence, and Teen Vogue, among others.