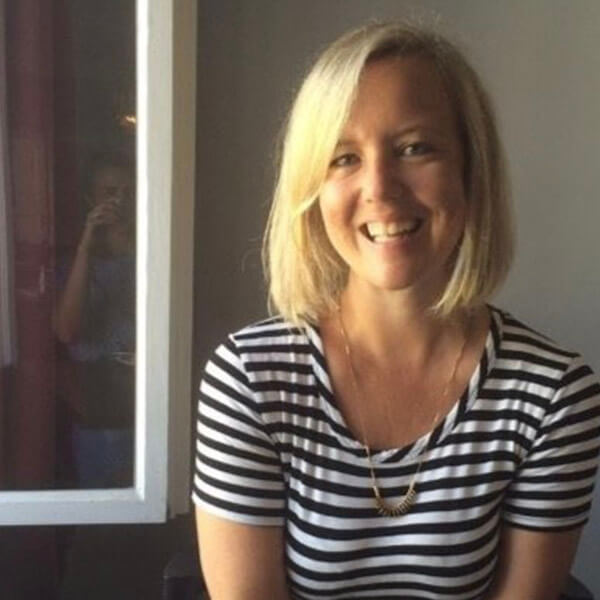 Anna is an editorial director and author of sparks & honey’s culture forecasts, including The Equity Effect, Precision Consumer 2030, Rebranding Marijuana, Gen Z 2025 and others. Her work on Precision Consumer 2030 was discussed at Davos and her writing has been published in Forbes, TED and Newsweek International, among others. Originally from Finland, Anna has worked for Nokia in NYC and Finland, and she was previously a journalist based in Dublin, Ireland, covering everything from murder trials to news. A keen observer of the world, Anna is also a photographer whose work has been seen in the Foley Gallery and Feature Shoot magazine.